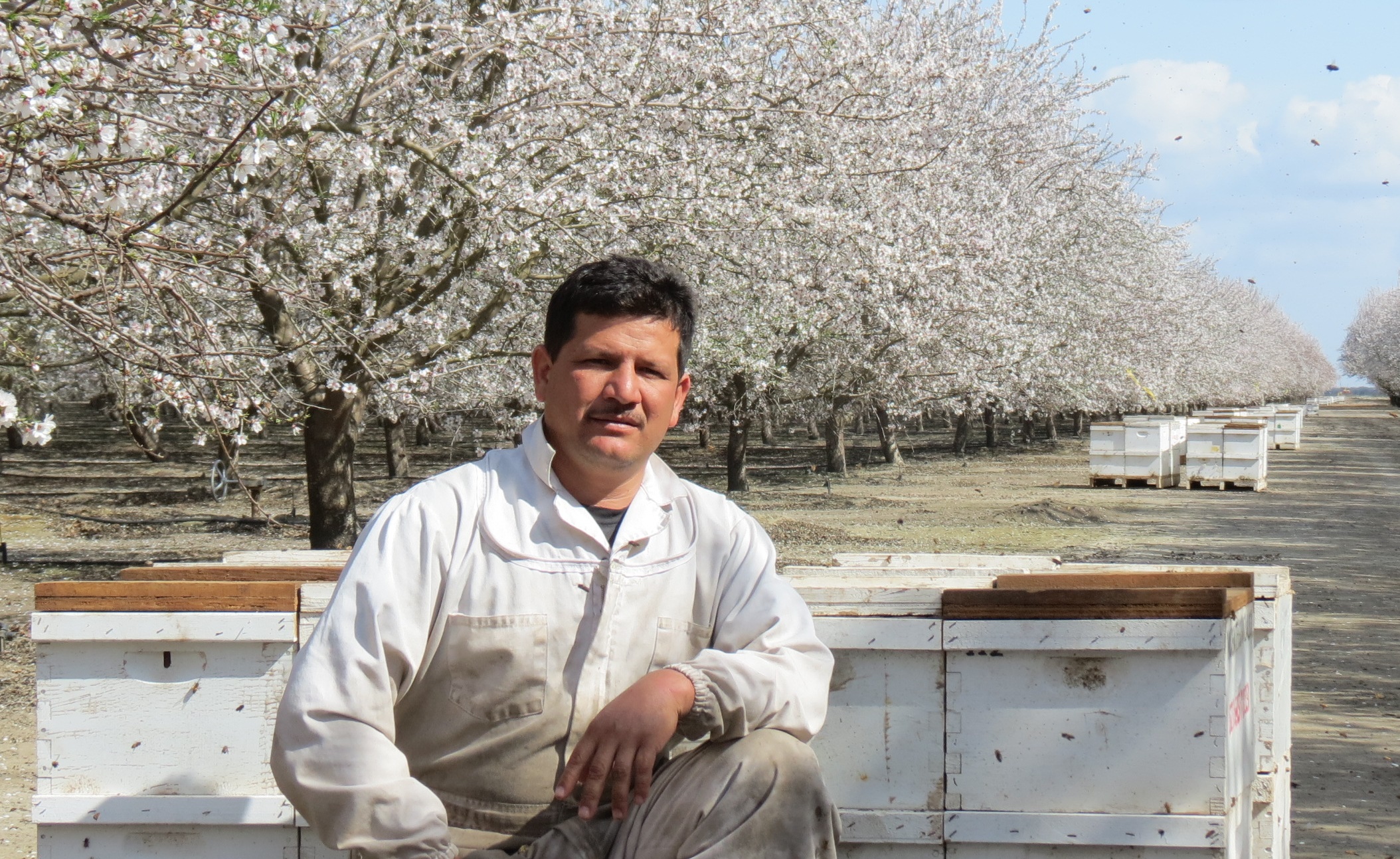 In 2007 Vicente Gonzalez founded our sister company, Arizona Apiaries. It started out with only 500 hives and quickly grew to over 7000. In the process of growing the operation the CEO Vicente Gonzalez had trouble keeping track of the amount of hives he had, the location of the hives, as well as the tasks being completed each day and the amount of labor hours involved to complete those tasks. Paper and pencil worked but it wasn't the most efficient. So he came up with the idea to make an app on his cell phone for everything he needed but, he needed some help.

In an effort to enhance his beekeeping operation, Vicente met with an expert in technology, Vladimir Ivan Marquez. A senior design engineer with experience in data networks and software development. To better understand the industry, Ivan suit up as a beekeeper and learnt how to work with honey bees as a commercial beekeeper. This way Vicente and Ivan were able to co-found "Bee Technologies, LLC" in the state of Arizona. Their first order of business? Develop, "TheBapp". 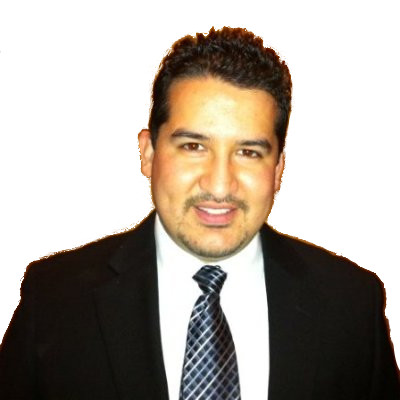 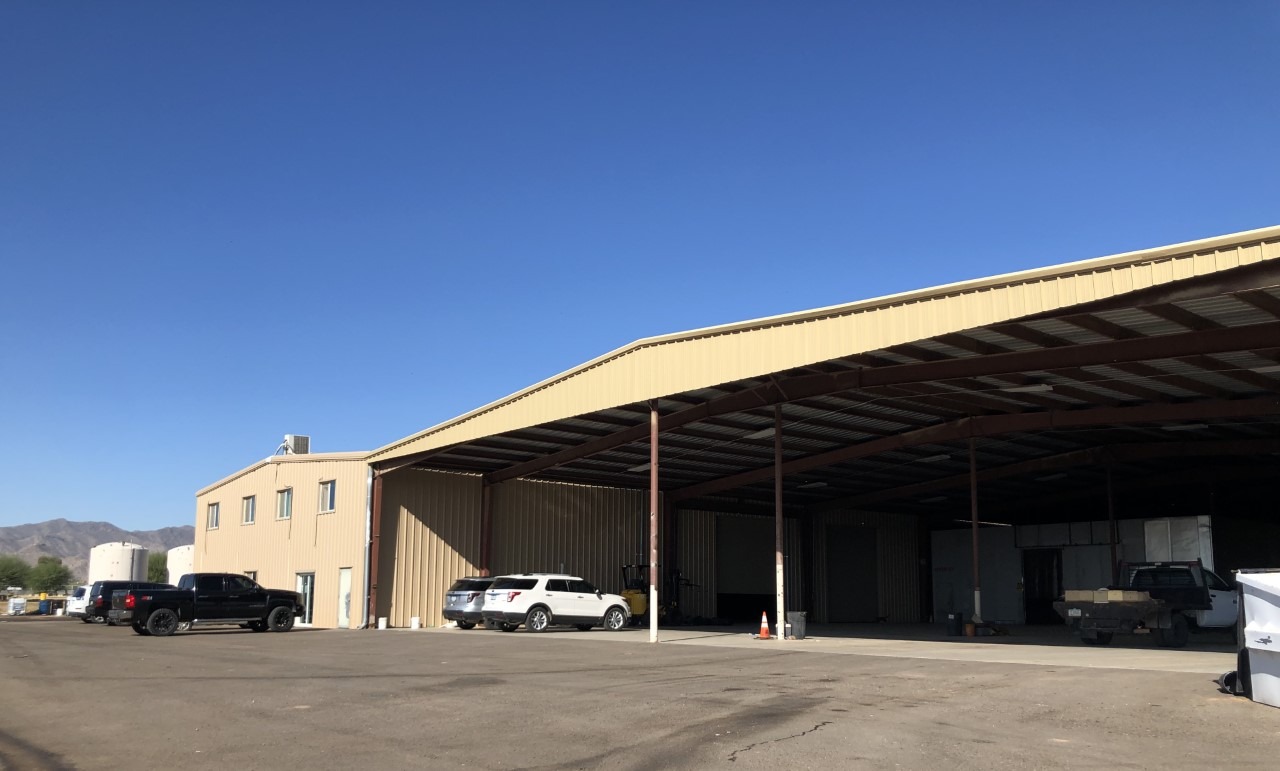 Bee Technologies was founded by Vladimir Marquez and Vicente Gonzalez in 2017. It started out as just an application made specifically for Arizona Apiaries but, when Vicente had shown another beekeepers what he was using to keep his company organized, they were interested in using the application for their own company as well. He decided to present it at the Lake Tahoe California beekeeper convention in November 2017 . There he would find after his presentation others wanted to use the application too but, had their opinions on how to make it more useful. After taking suggestions and including them, we now have TheBapp.